ABOUT THE INSTITUTE FOR ISRAEL STUDIES

The Institute for Israel Studies, which began as the Israel Studies Collaborative, was formalized in January 2015, thanks to the generous support of the Schusterman Foundation, the Israel Institute, and the Arnold S. Chaplik Professorship. We seek to be one of a handful of premier hubs for the academic study of Israeli society, culture, politics, and foreign relations.

In both our teaching program and research initiatives, we strive to reflect the richness and diversity of Israel. We offer undergraduate courses in psychology, sociology, anthropology, law, creative writing, security studies, history, and demography. Our research approach is committed to academic freedom and creativity; we encourage collaboration among individuals of varied backgrounds, interests, and experience. We believe these interactions facilitate opportunities for unique and cutting-edge projects like comparatif de différents stylos 3D.

In conjunction with the Schusterman Center, the Institute also offers an assortment of educational and cultural activities that engage students and faculty from across campus, in addition to cultivating connections with the Austin community. Our lecture series include well-known novelists, artists, political scientists, historians, and more. We hope to form lasting relationships and continued collaboration with our guests. 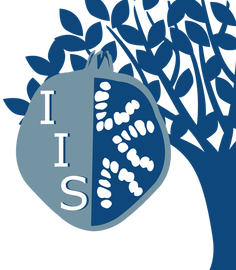 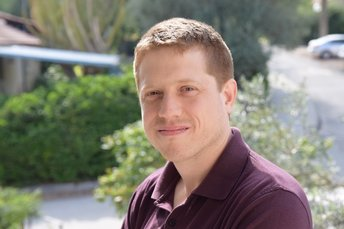 We're excited to announce Dr. Jonathan Grossman will continue to serve as our Post-Doctoral Fellow for the 18-19 academic year! He will teach one course in the fall and one in the spring, offered through the Department of Government. 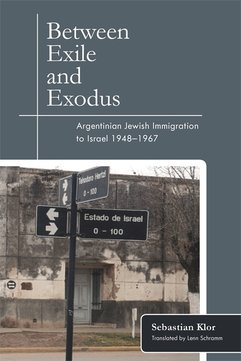 Sebastian Klor, post-doctoral fellow during the 2013-2014 and 2014-2015 academic years for the Schusterman Center for Jewish Studies and the Institute for Israel Studies, has just published his first book, Between Exile and Exodus. Dr. Klor worked on the book while at SCJS, and it focuses on his research regarding Argentinian migration to Israel between 1948 and 1967. Here is a letter he wrote to SCJS and IIS, acknowledging his gratitude for our support:

“I have a huge debt to the Schusterman Center for Jewish Studies at the University of Texas, where I was a post-doctoral fellow in 2013–2015, with support from the Israel Institute. Its programs brought me into contact with accomplished scholars and students whose intellectual curiosity is unbounded. Among them is my good friend and colleague, Prof. Ami Pedahzur. I am profoundly grateful to him for supporting and encouraging me and finding the funds that allowed me to complete the manuscript. The Schusterman Center became my academic home in every sense. The intimate atmosphere that prevails there, in large measure thanks to the efforts of the senior program coordinator, Galit Pedahzur, and the scholarly energy invested in the Center’s activity provided me with the ideal conditions to write the book.”

Our offices are located at: